When Otzi died he was having an even worse day than we previously believed.

According to new research in the journal Science, helicobacter pylori bacteria has been found in the stomach of the 5300 year old frozen corpse which was discovered in the early 1990s high in the Alps near the Otztal on the Italian Austrian border.

The heliobacter would have lead to stomach upsets and potentially ulcers giving the poor fellow a lot of pain. Of course, pain was something he was used to. Earlier investigations have shown a litany of complaints that Otzi (as the iceman has become known) was undoubtedly suffering from.

There was the blow to the head injury alongside multiple wounds, including bruises and cuts on his hands, wrists and chest.

His feet were definitely causing him pain. In particular, the heels which had several drop fractures. In addition his toes were tatooed and there has been speculation that this was an attempt at relieving arthritic pain.

Finally of course, there was the extreme cold and above all the arrow in his shoulder that latest research indicates killed him pretty quickly.

all in all, it is clear that our poor Iceman was not having a great day. 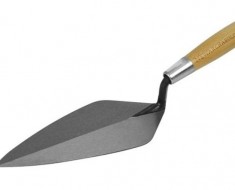 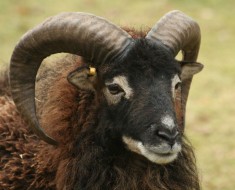 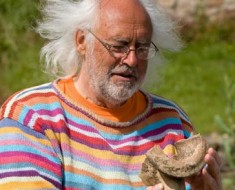 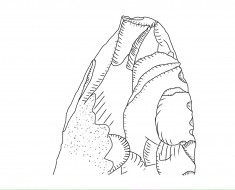 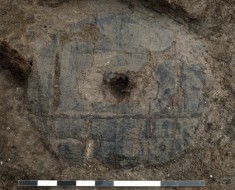